Former Van Halen singer Sammy Hagar has insisted a Van Halen will happen because ”Until Eddie and Alex Van Halen die” they are not done.

The ‘Jump’ rockers haven’t toured since 2015, but the band’s former lead vocalist – who replaced frontman David Lee Roth in 1985, left in 1996, before returning for a two-year reunion from 2003 to 2005 – has claimed that ”until Eddie and Alex Van Halen die” there is every chance of them getting back together.

In an interview with Rolling Stone, Hagar – who is also known by the nickname The Red Rocker – has responded to Roth’s comment last year, when he proclaimed: ”I think Van Halen’s finished.”

After bassist Michael Anthony said he was approached for a reunion, before the plans were ditched, Hagar told the publication: ”Until Ed or Alex Van Halen die, they’re not finished.

”Those are two great musicians that can friggin’ do as good as most people at half-mast.

”As a drummer and as a guitarist and creative person, Eddie, I can’t see them ever being finished.”

Hagar has made it known that he would jump at the chance to rejoin the group with Roth and Anthony, and also Eddie’s son Wolfgang and his son Andrew Hagar, and he is determined it will happen.

He said: ”I foresee it happening. I just know what I know in my heart and my head, which is that it has to happen. Whether it’s Sam and Dave or not, I don’t know that either.

”But I know that Eddie and I are not done. If enough water goes under the bridge before we die, it’ll happen. It has to.

”God is going to slap us both around if he has to.”

Eddie has suffered with poor health in recent times, with Roth stating earlier this year, that he was ”not doing well”.

But Hagar claimed: ”Eddie had a lot of health issues, but I heard he got it together. I pray for the guy and I love the guy.”

Mp3smash - Janet Jackson Is Enjoying A Day Out In London - The 54-year-old “Rhythm Nation” singer stepped out to... 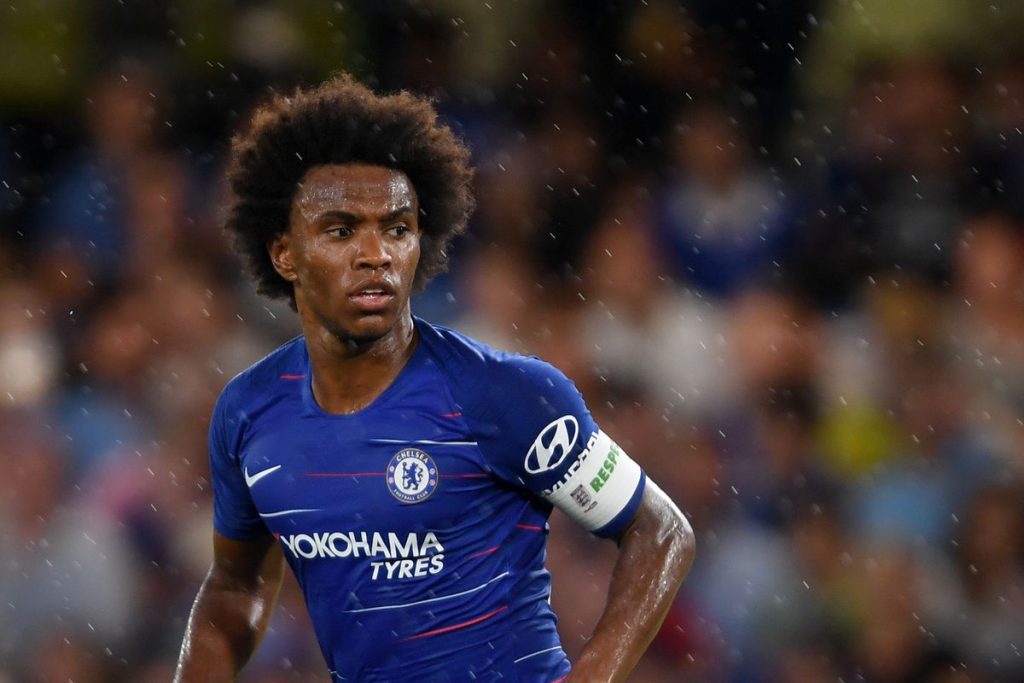