‘Thor: Ragnarok’ actress Cate Blanchett was fortunate to avoid serious injury when she suffered a ”nick” to the head in a chainsaw accident during lockdown.

The 51-year-old actress was using the machinery in lockdown at her home in East Sussex, south east England, when she took a ”nick” out of her head, but the ‘Thor: Ragnarok’ star insisted she is ”fine”.

Speaking to former Australian Prime Minister Julia Gillard on her podcast, ‘A Podcast of One’s Own’, she said: ”I’m fine. I had a bit of a chainsaw accident yesterday, which sounds very, very exciting, but it wasn’t.

”Apart from the little nick to the head, I’m fine.”

Julia replied: ”Be very careful with that chainsaw. You’ve got a very famous head, I don’t think people would like to see any nicks taken out of it.”

Cate admitted she took a year off from acting to help her 18-year-old son, Dashiell, with his A-level exams, before they ”evaporated” as the coronavirus pandemic caused the schools to close.

She said: ”I took the year off ostensibly to be with him and support him through the exam period.

”And then all of this exam stuff evaporated and I’m left with an 18 year old who doesn’t really want to have anything to do with me.

”So it’s a little bit discombobulating, but it’s a high-class problem, we’re all well.”

But the ‘Ocean’s 8’ actress has still been turning her hand to that of a school teacher, as during lockdown she has been homeschooling her five-year-old daughter Edith.

Cate – who also has children Roman, 16, and Ignatius, 12 – said: ”I have a huge respect for the teaching profession. I always have.” 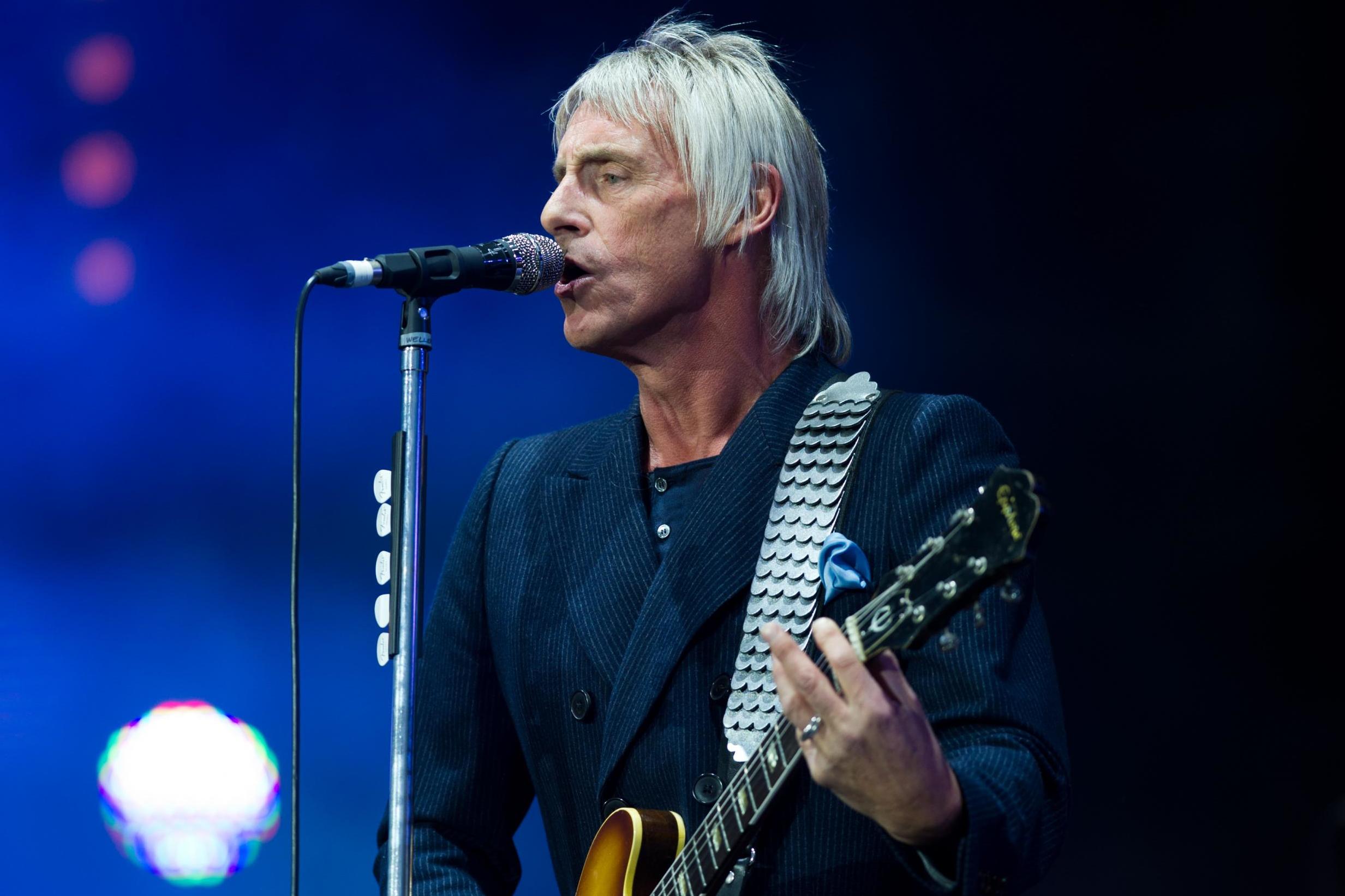